Among the various festivities celebrated in Nepal, Nag Panchami is an auspicious festival that fall every August. This festival is dedicated to the powerful snakes and serpents, which are often considered as an important element in the Hindu religion and are believed to be very powerful and close to the gods. 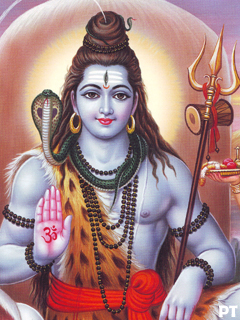 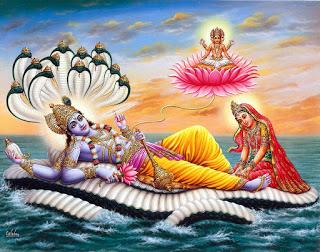 Lord Shiva is portrayed as wearing snake garland around his neck and Lord Vishnu is found sleeping on the coil of a snake too. Thus, in order to please Gods people worship them. During this festival pictures of Nags are posted above the doors of the Nepali households, with the belief of keeping the evil spirits away.

Usually, the priest come door to door and paste the Nags with cow dung and sacred grass. Devotes offered milk in the temples and gather around Nag Pokhari (Snake Pond) and Nag Daha (Snake Lake) in Kathmandu Valley. It is believed that observing this snake festival properly will makes the Nags happy and in exchange the God will provide good health and wealth during the year. 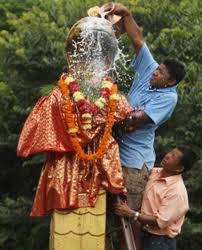 The ancient scriptures also mentions that without Nags the rainfall will not be possible, so people worship Nags for causing rainfalls by offering prayers, placing food items like milk and honey in their fields.

We love to hear from you!

Please help us on improving our site. Send your questions, feedback and support here:

Review Us on Tripadvisor

We are associate with